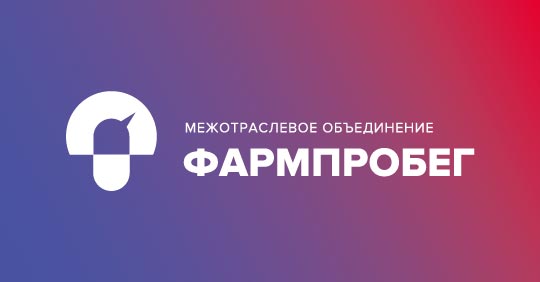 As part of the course,
participants will learn 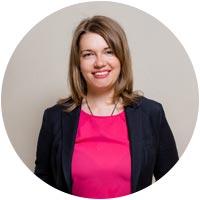 Graduated with honors from Novosibirsk State Technical University with a degree in Public Relations. He has more than fifteen years of experience in the media and communications.

In 2006, within the framework of the Novosibirsk city website, NHS (which later became an asset of the Hearst Shkulev Media media holding) was engaged in the development of an Internet resource and advertising on its sites. In 2008, she moved to the personnel holding ANKOR, where she grew up to be the head of the marketing department for Russia with relocation to Moscow (2012) and the manager for marketing communications (2015). In 2017, she came to the Federal State Institution «State Institute of Medicines and Good Practices» of the Ministry of Industry and Trade of Russia as the head of the external communications department. In 2019, she headed the inter-industry association «Pharmprobeg», whose main mission is to attract public attention and popularize key ideas for the development of national health goals.